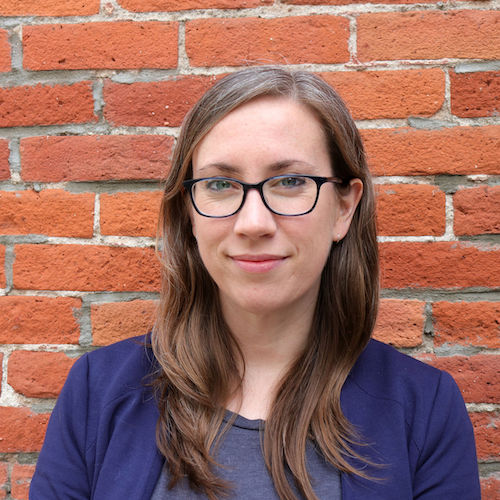 I also run the Santa Cruz PyLadies Meetup and I am on the organizing committee of AMW. 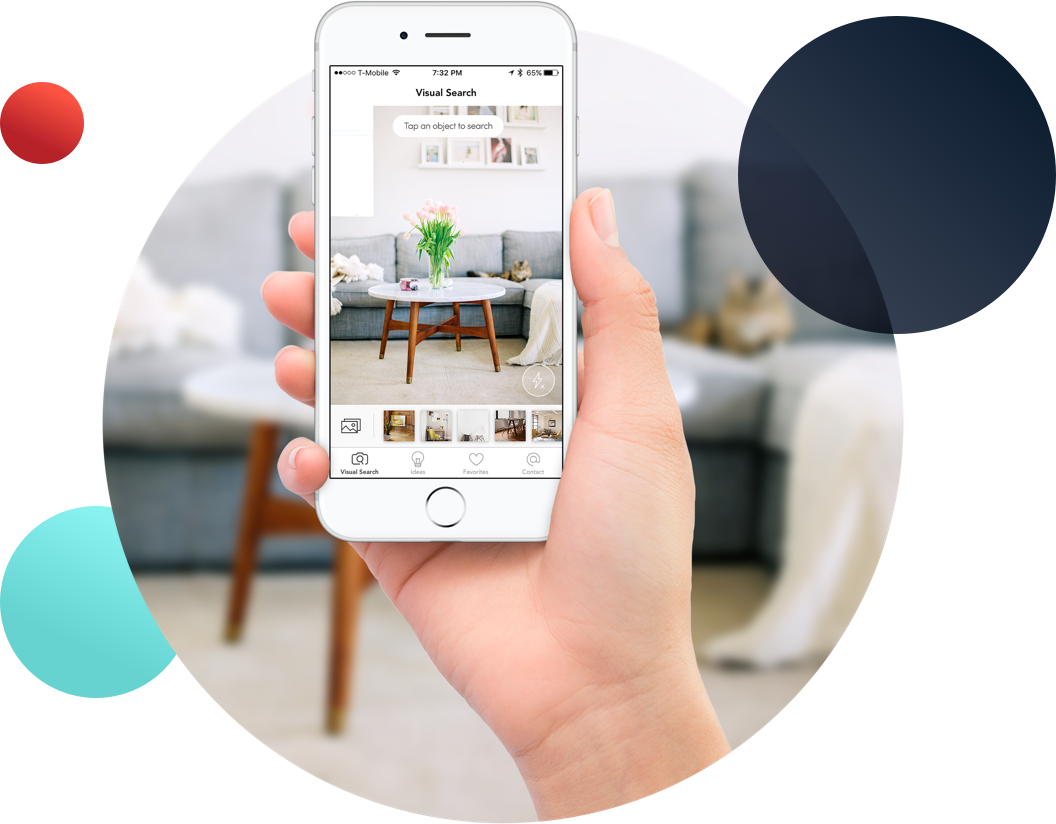 From 2015-2019, I worked at GrokStyle on cutting edge visual search technology. Our tech was incorporated into the IKEA Place AR app in 2018 and Facbeook acquired the company in 2019. 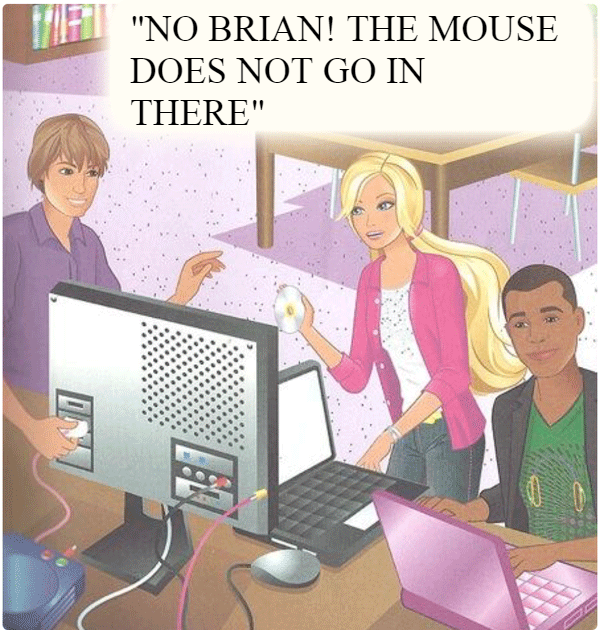 The #FeministHackerBarbie meme. I built a website for crowdsourcing new feminist/hacker text to go with the illustrations of Mattel's not-so-great I can be a computer engineer book. Featured on NPR and Wired and beyond. 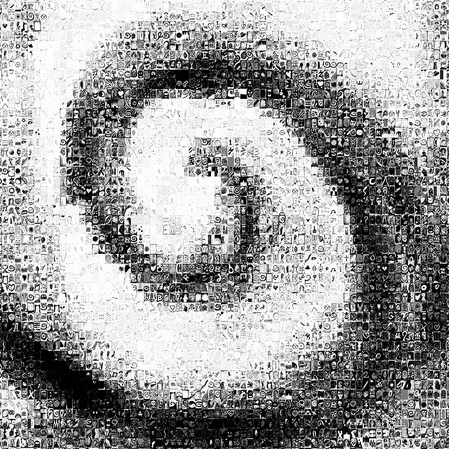 Sketch-a-bit is a collaborative, evolutionary drawing app that you can (no longer) find on the Android Market and has also spawned a research paper (Emergent Remix Culture in an Anonymous Collaborative Art System) 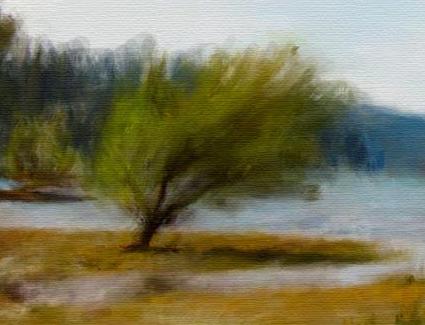 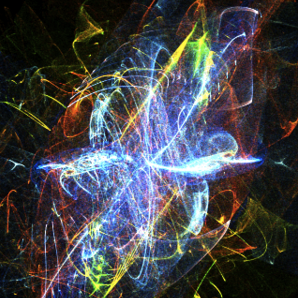 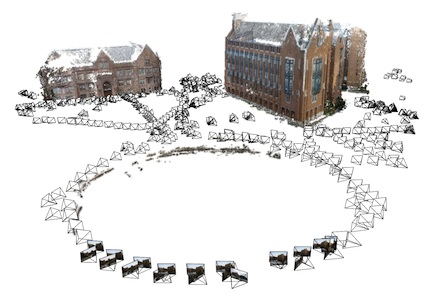 PhotoCity is a sweet game played outside with cameras with the goal of reconstructing the world in 3D! An archive of the game data exists here. 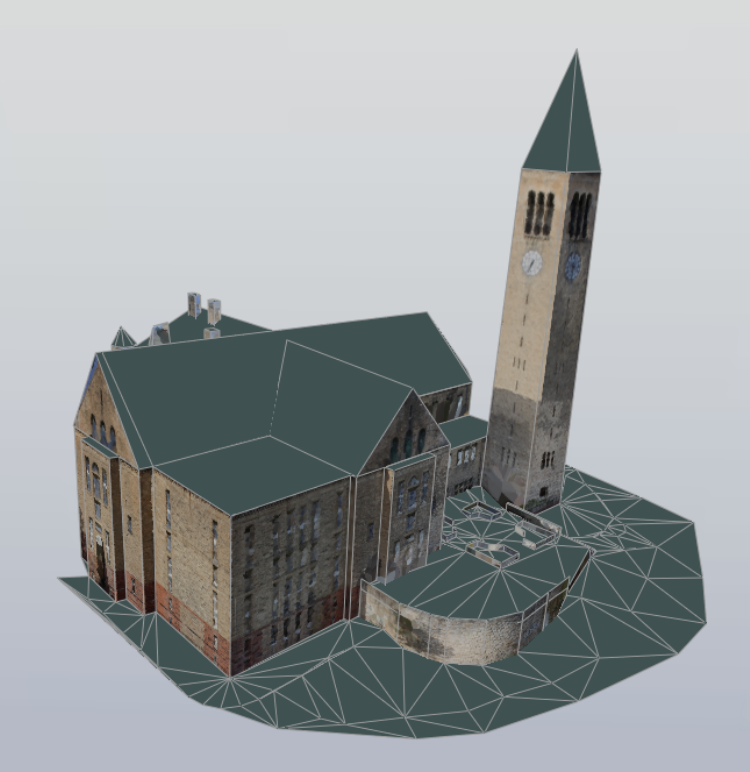 PointCraft is a Minecraft-inspired FPS 3D modeler for tracing pointclouds in 3D to make cleaned up, textured geometry. 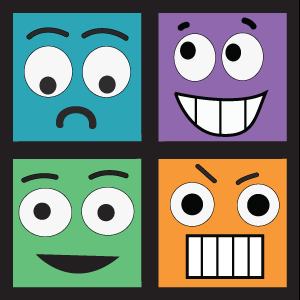 The Meme Quiz is an online game for imitating memes, swapping faces, and helping build a new dataset of lots of facial expressions in real world conditions. FDG Paper, video of the game in action. 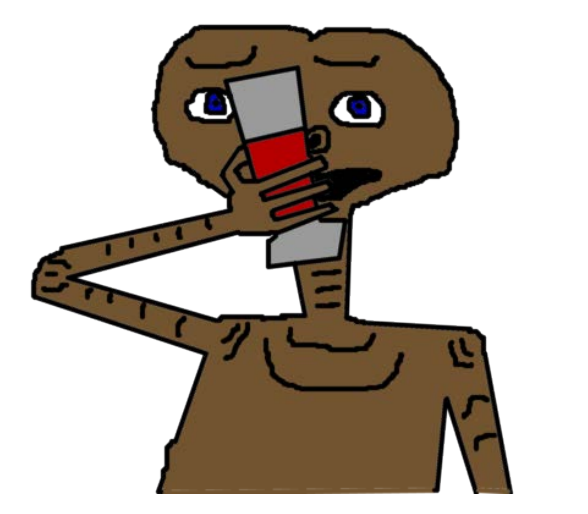 Picard is a flashcard learning game, where people drew custom mnemonics to learn countries and their capitals. Some favorites: The capital of Zambia is Lusaka (picture of zombie with loose sock). Read more about it in the FDG paper!

I pronounce my last name "toot". It's kind of spelled/pronounced in the same funky way as the world "juice".